skip to main | skip to sidebar

Andrew and Logan have earned a few belts since I last posted. They have both worked hard and have earned their low red (Logan) and high green (Andrew).

I am so proud of them!

They put in several hours of hard work a few times a week and are learning to appreciate the value of striving to reach towards a goal. 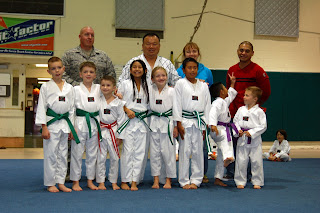 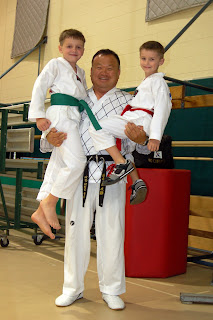 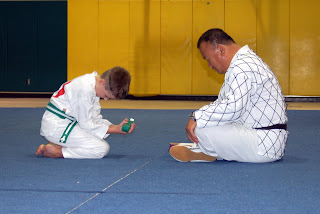 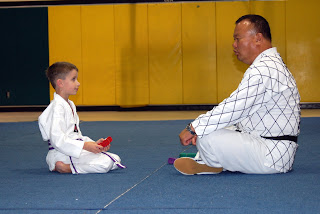 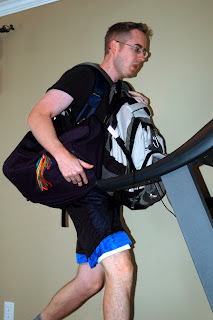 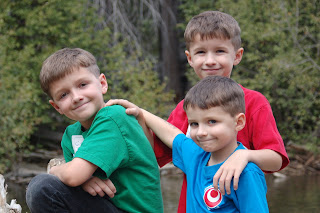 The Love's of My Life 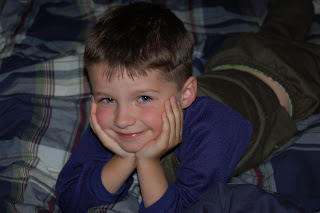 Joshy just being adorable (as usual). 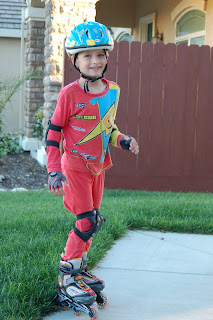 Logan on his birthday rollerblades; he's 7! 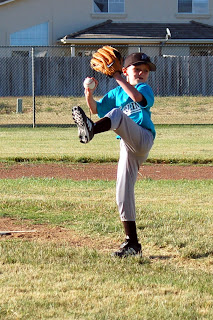 ~Fun at the Flags~

We have season passes to the local Six Flags and they have already been put to the test...a couple times. :) 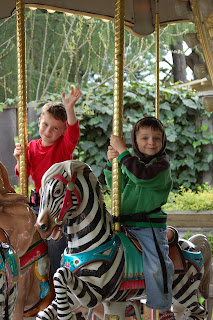 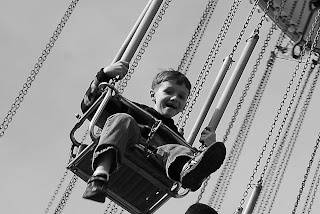 Andrew seems to have zero fear of any of the rides at the park. He rode every coaster that he was tall enough to ride (which were several!). It is a good thing Dana loves the thrill rides as I was very happy to just give moral support from the sidelines. 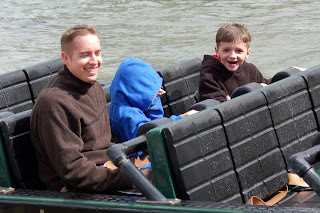 Seconds before I snapped this picture, someone on the sidelines had squirted Dana and the boys with a huge squirt gun just as they floated by the walkway. 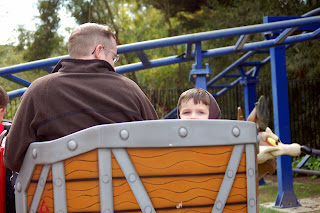 Josh's first ride on a roller coaster. He looks...concerned. He loved it. :)

What would we do without them? 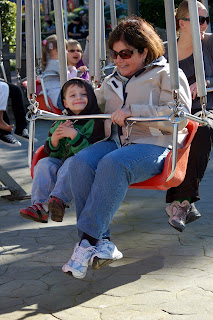 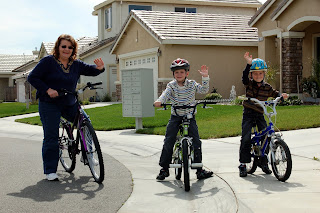 Grandma Green taking a bike ride with Andrew and Logan. It had been twenty years since her last bike ride, yet she was willing to do it- thanks Grandma!

This year, the kids were excited to get a great big Valentines sugar cookie. They felt loved and full at the same time...I call that a win! 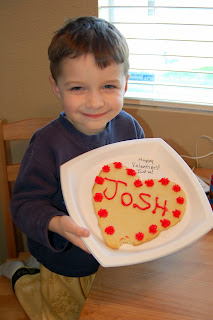 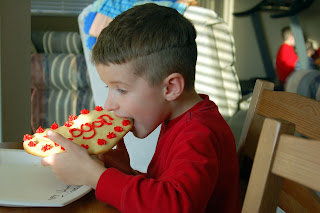 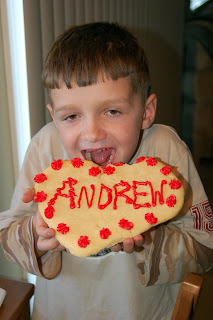 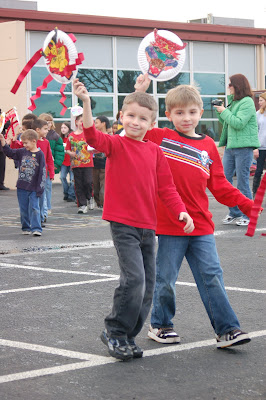 Logan's class celebrated Chinese New Year with a parade this year; here he is happily waving his dragon plate to the crowd. 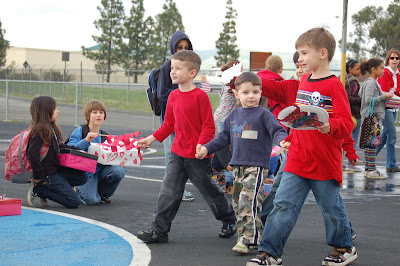 Joshy being escorted through the crowd, he has somehow become the honorary mascot of the classroom; of course he loves every little bit of attention this brings him. 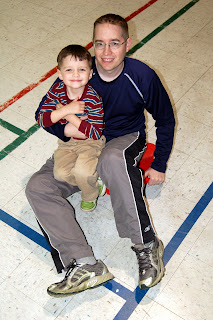 Family PE night at the school was lots of fun! The kids have a fantastic PE teacher. They played several games with this one being the game "amoeba tag." I am not sure of all the rules but apparently, it is a kid favorite. It consists of scooting around on these boards trying not to be caught by the "ameoba" scooters. 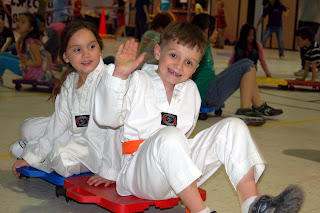 Andrew and his ameoba friend, Angelia. Andrew and Angelia take Tae Kwon Do together (with Logan of course) and were dressed and ready to go to Tae Kwon Do once the PE night was completed. 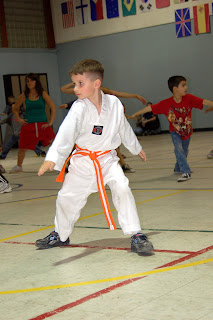 One of the best things at the kids elementary does, is called "Team Time." It is basically a pep rally held twice a week with dancing, cheering and fun songs; LOGAN LOVES TEAM TIME! It is his favorite part of the school week. I know this picture is blurry, but it is the best of all that I could capture of him. He was having so much fun dancing and jumping around!